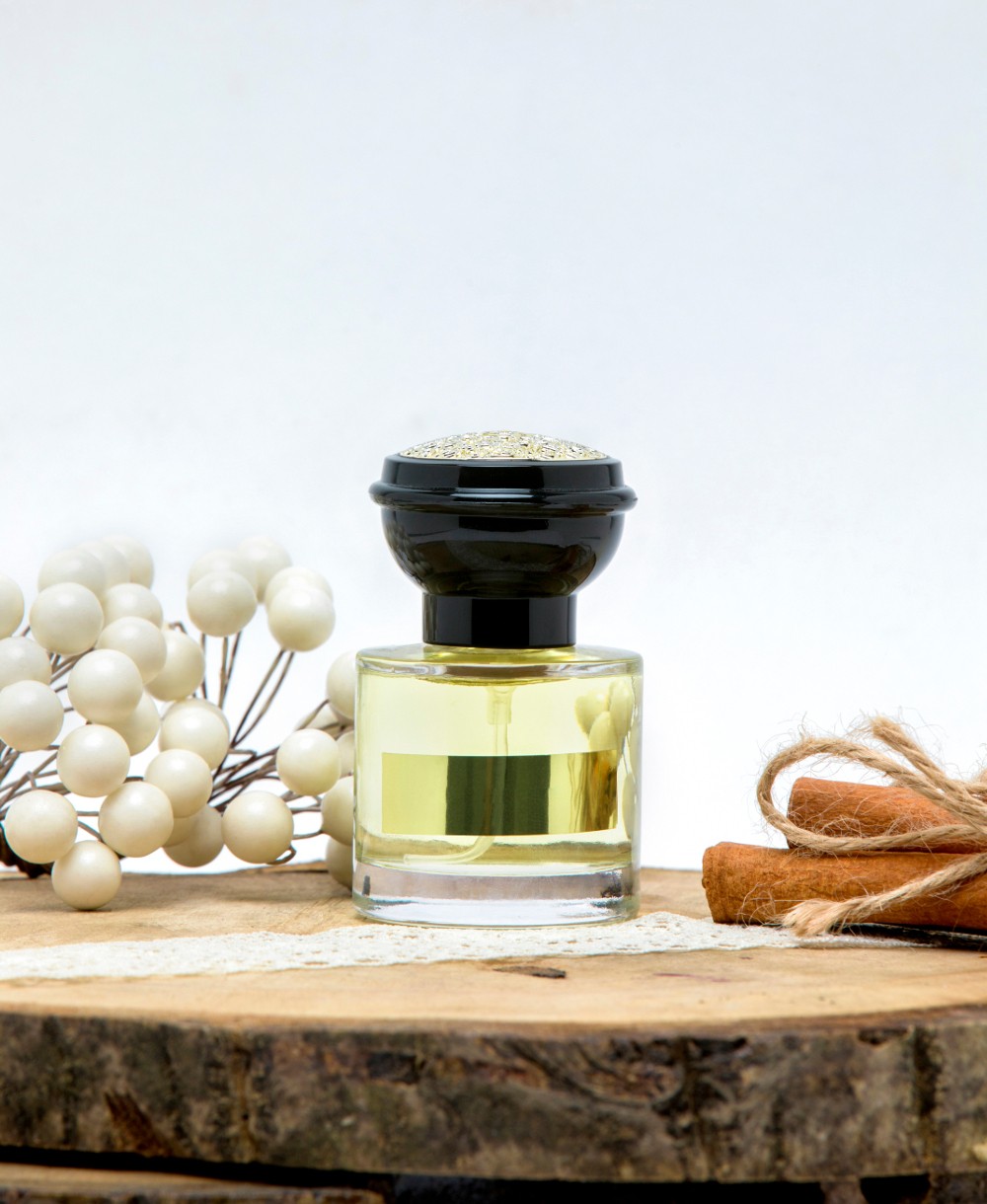 esters can often be found in perfume

​When an alcohol reacts with a carboxylic acid an ester is formed.  A water molecule is also produced in this process. Acid is used to catalyse the reaction.This is an example of a condensation reaction.

Esters of low molecular weight (Mr)  are often used as fragrances and are found in essential oils.

When these two functional groups react together with the loss of a water molecule the result is an ester : 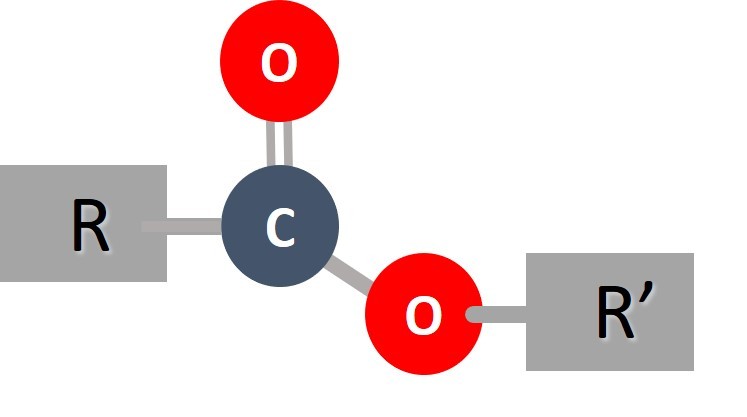 an ester with formula R-CO2R' 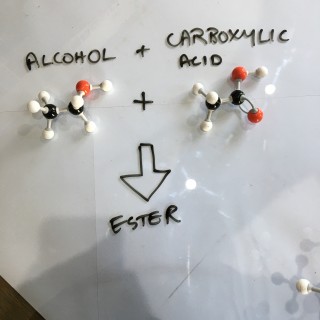 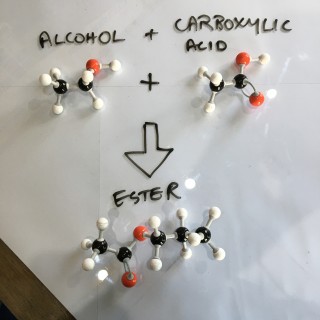 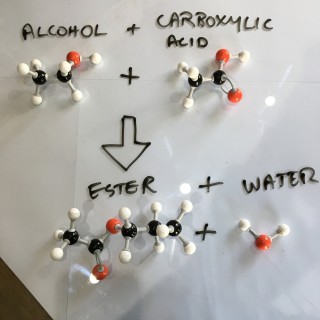 The name of the alcohol becomes "alkyl" and is used as the prefix. The carboxylic acid name  becomes "carboxylate and is the suffix. Thus ethanol and ethanoic acid react together to form the ester called ethyl ethanoate

Name each of the three esters whose displayed formulae are given below: 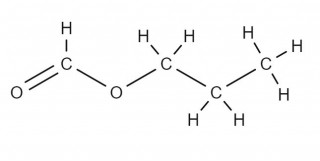 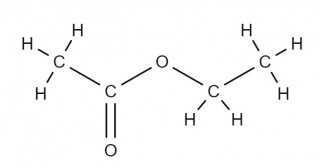 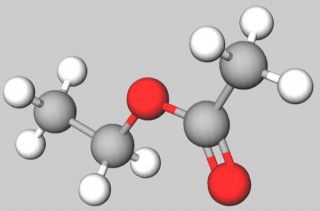 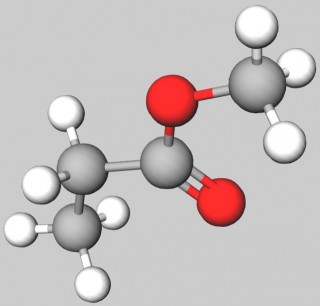 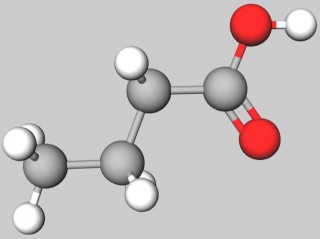 In this video you will see how a foul smelling carboxylic acid can be changed into the sweet smell of pineapple. The reaction involves a carboxylic acid combining with an alcohol to form an ester and shows two important laboratory preparation and separation techniques. 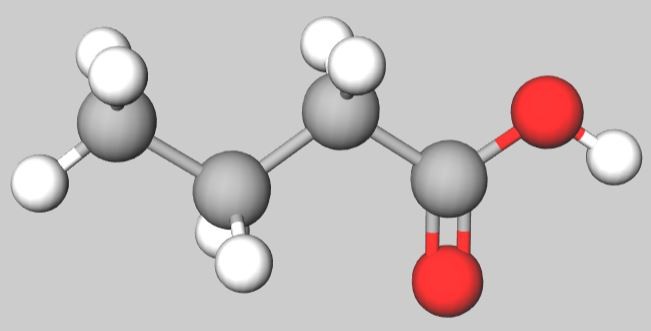 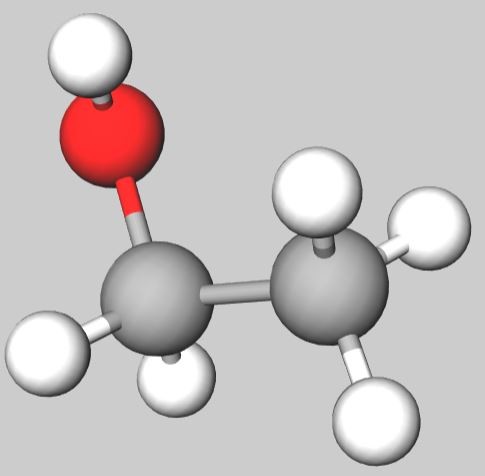 4. Esters react in the presence of an acid catalyst. the sulfuric acid acts as a catalyst to speed up the rate of reaction.

5.A round bottom flask with a Bunson burner and a condenser 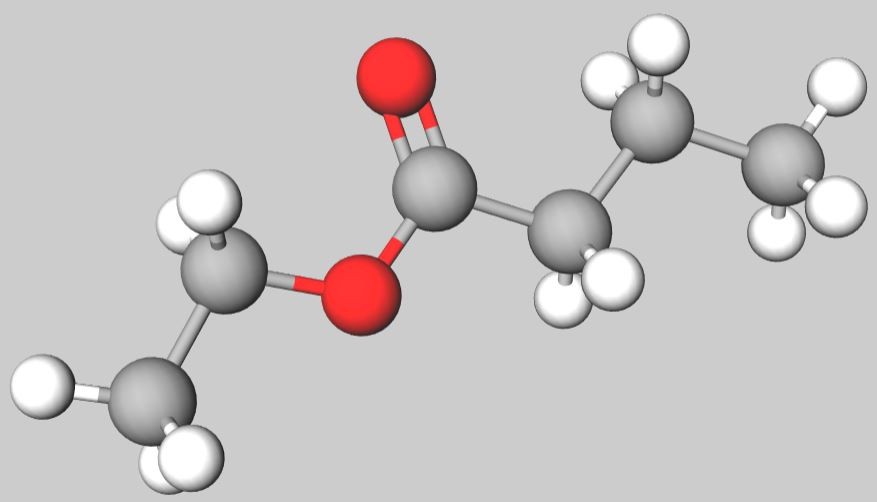 9. Reflux involves heating a liquid continuously while cooling off the vapour that is produced using a condenser.

10. Distillation separates the components of a substance using selective boiling and condensation.

By accepting you will be accessing a service provided by a third-party external to https://mybio.co.uk/